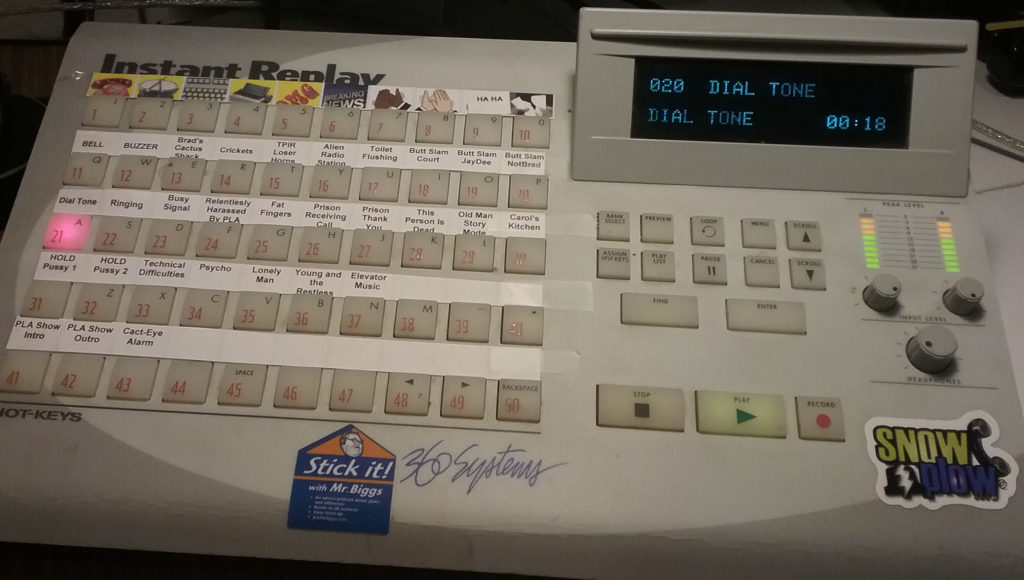 Earlier this month a very generous listener of The Snow Plow Show was nice enough to send me a sound board machine. It’s called an Instant Replay Hard Disk Audio 2.0 and it’s manufactured by 360 Systems. I’m told that radio stations across the country used these to play sound clips and promos during the 1990’s and early 2000’s before upgrading to something new. 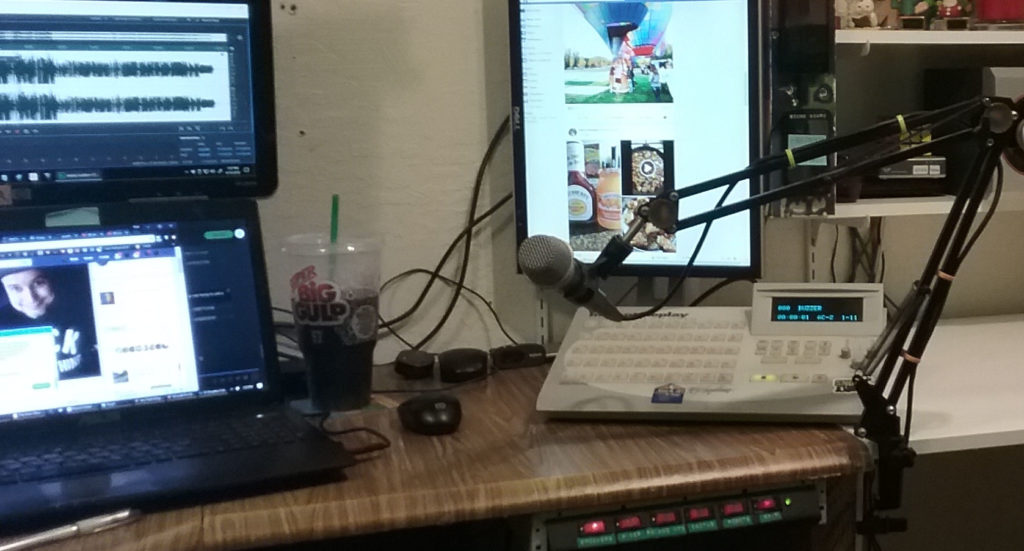 It’s an awesome machine and works great. The buttons have an instant response time which is a nice upgrade from the Android tablet and soundboard app I’ve been using for years. This thing will make doing live shows much easier for years to come. The only problem with my 360 was that the hard drive wasn’t sounding too good. It made a high pitched noise the entire time it was running, which could be heard while recording shows. It also clicked loudly at every single button press. It seemed likely that the hard drive could die at any second.